From Under The Bed

Seamus O’Rourke once again brings us a story full of heartache and humour, as a pair of ageing, rural, bachelor brothers arrive at a point in their lives, where decisions have to be made about certain things… well the buying of a television for one… and one subject leads to another and the next thing, they’re bringing up all kinds of ‘auld shite’ that could have been left under the bed along with everything else.

Eugene McPartland is woken by his brother Pat in the middle of the night in 1979. Not only does Pat wake him, but he has his good suit on him too… and a light on in the bedroom and another on the landing… and as well as burning up the electric, he now wants to talk… 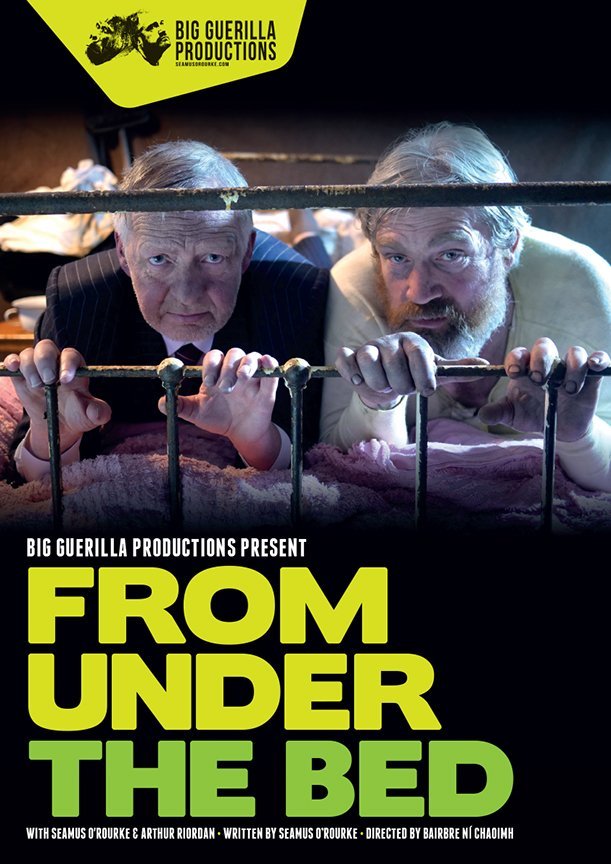