Cavan has reached the All-Ireland final against Kerry… they haven’t won since 1952… my character (A blacksmith from Templeport) is the last surviving member of the 52 team and knows only too well that Cavan had a curse put on them by the same woman who cursed Mayo… Cavan can’t win until all players are dead. The blacksmith has asked his grandson’s wife to help him do away with himself during the match… but Cavan start to win and he gets cold feet… there are many twists and turns until it all comes down to the last kick… Anyway, that’s just to give you a feel of the silliness of the whole thing… in other words, it’s a comedy. 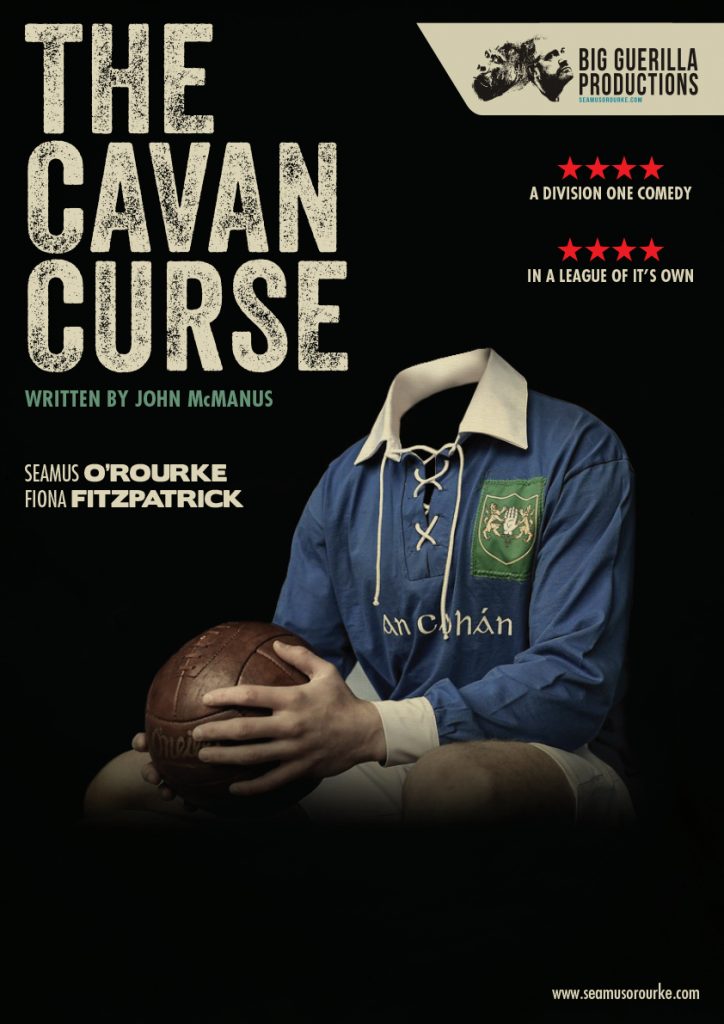