Philly lived and played for his team, the jersey, the parish, his friends − the very pitch his enemies are now trying to take from him to turn into a housing estate. Like Philoctetes abandoned by his comrades as they go off to fight the Trojan War, Philly is tormented by painful memories and the unjust fate that holds him, prisoner, as he replays the events of that day when his club won the county championship for the one and only time and he wasn’t allowed to play. Accused of fathering an illegitimate child, and now threatened with retirement to a nursing home, he holds tight to the memory of the Herculean feats of his youth – and to the land on which these dramas unfolded. For him, the old pitch is sacred ground, and it is here that he will make his last stand. 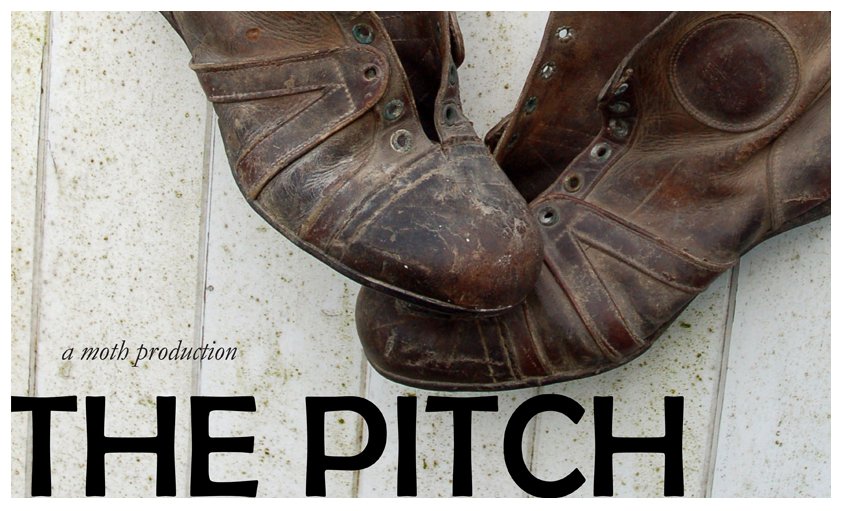